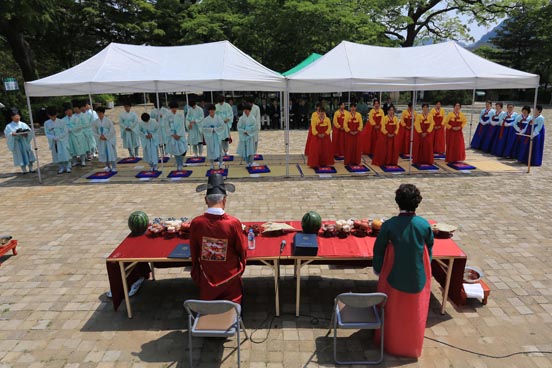 To allow young people to experience various events and process involved in traditional Korean coming-of-age ceremony, help them understand that internal maturity and responsibilities as an adult are as important as physical maturity in becoming an adult and lastly, to cerebrate their coming of age.

Origin of the Coming of Age Ceremony in Korea

The coming of age ceremony dates as far as the ancient Samhan Period (75 B.C. - 100 A.D.) in Korea.
According to old historical records, in a kingdom called Mahan, young men had to drag around a heavy log and build the house they will live in as adults.

During the Silla Dynasty Period, there was a youth training system called Hwarang where young men had to learn the rules of adults and strengthen their body and soul by touring around the country. During the Goryeo Dynasty Period, children and adults had different costumes and ceremonies about when and how to wear those costumes. The so-called traditional coming-of-age ceremony we reenact today comes from the Joseon Dynasty Period which placed great importance on Confucius rules, discipline and manners. 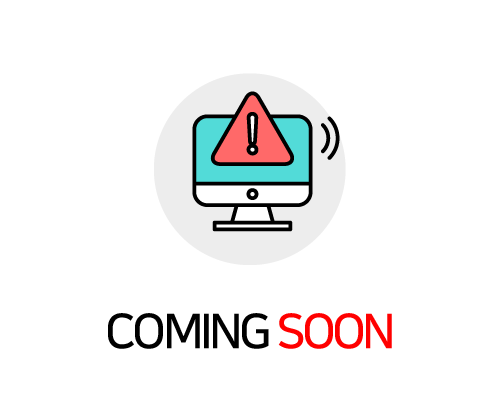